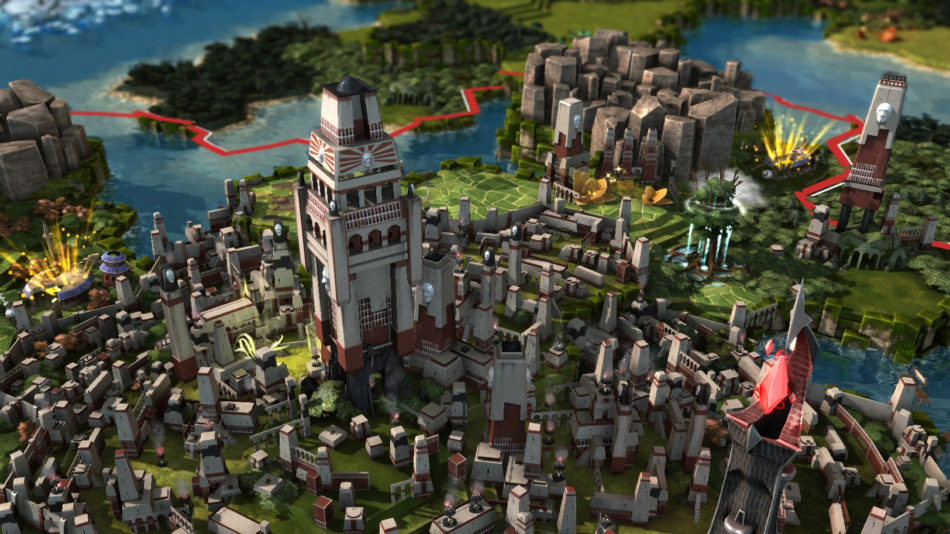 Strategy games have been popular for decades. From board games like Risk, the humble beginnings of strategy games laid the foundation for how they function today. With both console and mobile games, players control characters on a grid and move them strategically so that they can complete their objective. These games have recently become more popular on the mobile market because of certain changes. Let’s explore these games to see why they are gaining more acceptance from players.

Many mobile games have retro pixel graphics because they are easier to render and they have a certain nostalgic appeal. While there’s nothing necessarily wrong with these graphics, they are outdated. Newer strategy games are now using modern 3D graphics and animations that put them on par with console and computer games.

This brings in a whole new market of gamers. From those who simply love 3D graphics to others who want to see how good mobile games can look, these better graphics have helped push the entire genre forward.

The mobile strategy game niche is now full of big franchises that are either homegrown from the mobile market or descended from console games. For example, big console titles like Fire Emblem and Final Fantasy XV, found at https://finalfantasyxvapp.com, have joined the fray. On the other side, you have games like Plants Vs Zombies, Clash of Clans and Kingdom Rush that gained fame exclusively from the mobile market.

In either case, developers have found what works and there now stand big franchises that players know deliver a quality product. While there are still new developers coming up with different ideas and there’s always room for change, players know where to go if they want a good experience.

One of the best things about strategy games is that you have multiple options available to you. This allows you to control the situation or turn the tide in your favor with one good move. Early mobile strategy games were on the basic side, which is understandable since they were just starting out. As developers became more confident they also became more creative by making games more involved.

This has led to interesting characters, detailed stories and unique attacks and units that you can use to your advantage. From massive spells to flashy attacks, you can now find strategy games that cater to your exact preferences.

Anyone even remotely familiar with the strategy genre knows that the most common setting is medieval fantasy. Technology is sparse, but the world of full of swords and magic. Characters often wear tunics and armor, knights and mages abound and infrastructure has as old, rustic charm.

There are plenty of mobile strategy games that follow this trend, but now you can find ones that offer different settings. If you’re into space strategy games, then check out Star Armada or GalactiConquer. If you want a more militaristic setting, then consider games like Army of Heroes or Army Men Strike. The point is that there multiple settings now for gamers to enjoy.

The breadth of settings and niches has brought in many gamers as they can explore the types of games and characters that they are naturally drawn to.

Strategy games have been popular for decades, both as board games and as video games. They are now gaining major popularity with the mobile market and it’s easy to see why. They have gotten better, explored multiple niches and have detailed graphics and storylines that players love. Just a quick perusal of these games will show you how far developers have gone in their pursuit to create amazing strategy games for smartphones and tablets.