4 Ways To Grow Your Entertainment Industry Career With Social Media 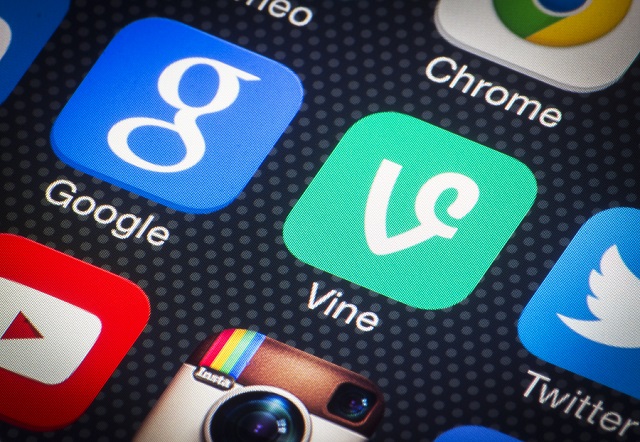 Bring Attention To Your Brand

If you aspire to work in the entertainment industry in a prominent, on-camera capacity, then you probably know that social media is crucial to building one’s brand. However, many people who aspire to work behind the lens often forget that they, too, should promote themselves. No matter what job you want to do, always think of yourself as a brand that needs to be promoted like any other. Having a high profile social media account shows that people are drawn to you and that you can succeed in appealing to large groups of people. These are critical qualities to have when working in Hollywood.

You won’t be able to get a high-profile actor, producer or director to network with you one-on-one on Twitter unless you are very lucky. But it’s important to remember that Hollywood isn’t solely run by the high-profile, inaccessible types. There are plenty of mid-level producers and writers who are accessible via social media. It’s important to make as many connections as possible when you are attempting to begin an entertainment industry career and social media can be very useful for this. Social media is a great way to keep any eye on what is going on in Hollywood and the rest of the entertainment industry. In the old days, up to the minute news was rather hard to come by. Today, however, anyone can stay on top of Hollywood news with social media. If you are looking to work in entertainment, it’s important to stay on top of what’s going on.

You shouldn’t just focus on networking with the movers and shakers. In fact, making connections with people who are in your shoes can be incredibly useful as well. It’s good to have allies who are pursuing the same line of work that you are, as you can exchange favors and network with one another as you advance in your careers. The people you meet now could be the people who help you to score a job one day.

Whether you want to be a producer or a celebrity, there is absolutely no reason not to have a social media presence if you want to work in the entertainment industry. Not only will it help you to publicize yourself as a brand and as an employee, but you could potentially make some incredibly invaluable connections.