A Quick Look at How the iPhone Evolved Through the Years 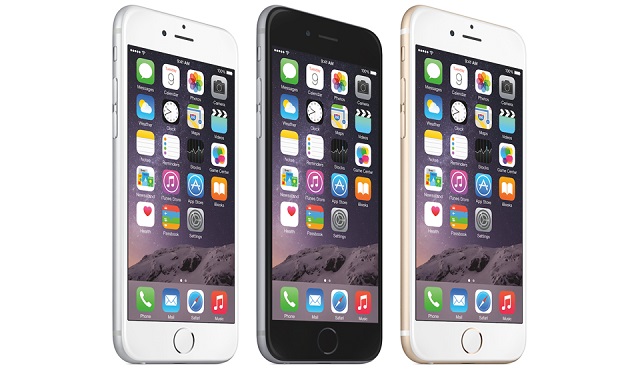 It’s hard to believe that the iPhone is about to turn eight. Released on July 29, 2007, techies and gadget aficionados alike have been enjoying this state of the art of communication tool for several years now and Apple’s innovative touch should be heralded for its success. To appreciate this aspect, it would be best to take a quick look at the most influential iPhones to hit the market.

On top of our list is the first iPhone. The people of Apple weren’t kidding when they heralded it a revolutionary product that was years ahead of any mobile phone out on the market. It bid good-bye to regular phone buttons and introduced the touch screen feature. The first iPhone also carried Apple’s visual voicemail that allowed users to decide which one to listen first.

The iPhone 4S was a game-changer at the time of its release. Already thinner and sleeker and armed with a retina display as well as a five-megapixel camera, it introduced a “lady” named Siri. This particular iPhone did not disappoint, as the company’s intelligent virtual assistant instantly became the talk of town because it offered a wide array of innovative hands-free features that made a myriad of tasks easier. In addition to all these, the iPhone 4S had a 1080p HD video recording feature under in its arsenal.

The iPhone 5C was another game changer because it was an affordable iPhone that came with a fashion statement. The most colorful iPhone as of late had all the sophistication and state-of-the-art features of an iPhone, but not the skyrocket price. This particular model also came with a longer battery life than it predecessors and a vastly improved FaceTime camera.

The iPhone 6 and iPhone 6 Plus, rocked the mobile phone industry when they were released earlier this year. The two iPhone models are both curved and came in gold, aluminum, gold or light/dark silver models; one notable difference is the former is 6.8mm thick and weighed 129g while the latter is 7.1mm thick and weighed 172g.

The iPhone 6 and iPhone 6 Plus came with higher and sharper display, toughened glass, full HD features, and other innovative features that its competitors find difficult to out do.

There you have it, the most influential iPhone models as of late. It can be said that this innovative phone has come a long way since it was first introduced. At the time of its release, skeptics we’re quick to point out that it would only be a fad and competitors will soon prevail when it comes to mobile phone supremacy, but Apple quickly trumped competition by evolving into something better and more advanced.