Is Apple Losing Its Grip on the Tablet Market? 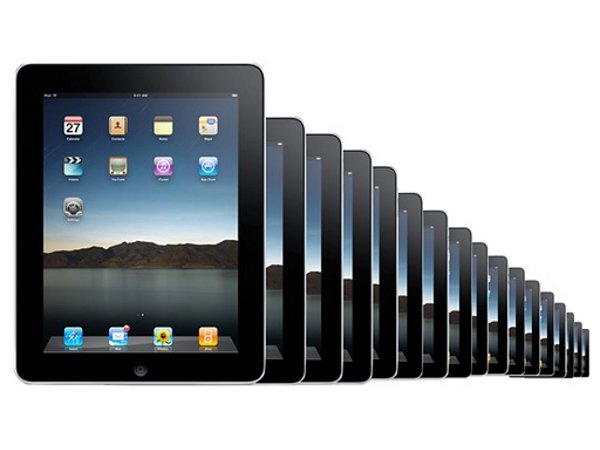 Tech and Trends:- The numbers were pretty shocking. After years of dominating the tablet market, which it single-handedly ignited with the introduction of the first iPad in 2010, Apple is no longer the No. 1 tablet producer. Data from second quarter of 2013 finds that the Android system has taken a firm lead over Apple as the leading producer of the hand-held computing devices, which have gone from luxury purchase to must-have in only the past few months.

Strategy Analytics found that 34.6 million Android tablets were shipped during second quarter this year, or nearly double the 18.5 million that shipped the same time in 2012. But Apple didn’t see the same surge in global sales. Instead, its shipments of iPads during that same span went from 17 million to only 14.6 million this year.

Android and Apple had been tied with a 47.2 percent market share of tablets last year. But now Android has gapped Apple with a 67 percent share to the latter’s 28.3 percent. With that sort of advantage, it’s hard to see Apple regaining its dominance. So why has Apple found the iPad in lower demand? There are a number of factors, and one of them certainly is price. Apple products are not cheap, and the iPad is no exception. It costs two to three times what most Android tablets cost, and that can be a turnoff for lower-income households or parents who want to buy their kids a less-expensive computing device.

Apple is also hurt by the fact that so many different brands manufacture Android-based tablets, while only one, Apple, makes the iPad. That is, of course, part of the appeal of Apple products. Like fine wine, they’re exquisitely made. But Apple also operates under a closed system. Its apps and devices do not work with those manufactured by others, a trademark from the Steve Jobs era. Apple has never licensed its development to others, and it likely never will.

The Case for the iPad:

Of course, 14.6 million in sales is hardly something to sneeze at, and it’s not as though Apple is hurting. In fact, it has been the most accomplished company when it comes to innovations, including rolling out the iPad Mini last year, a smaller version of the original that is sold at a lower price point. The company is working on the latest update of the iPad to be introduced later this year or early next, and some think that when that time comes, Apple can surge back ahead of Android in tablet sales — or at the very least match the rival companies in share once again.