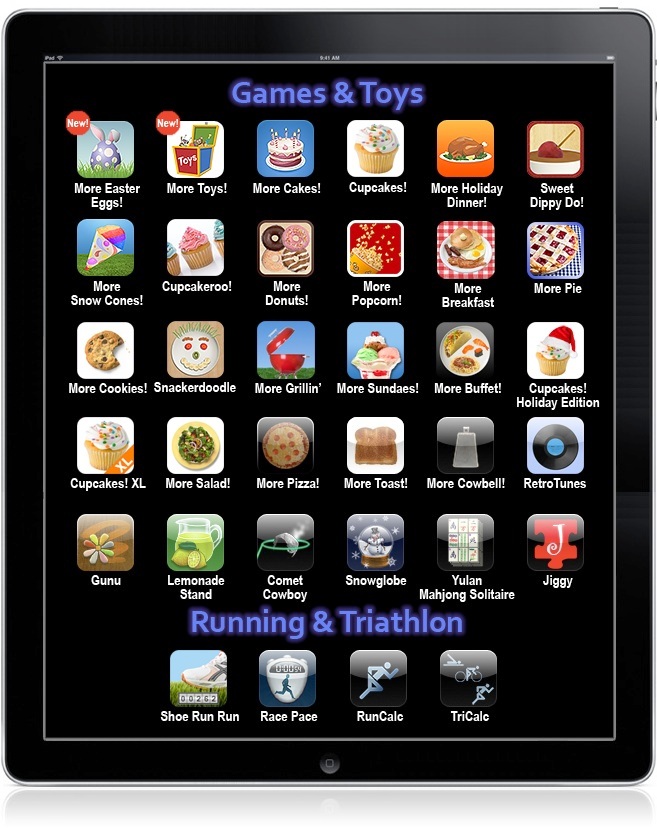 Tech and Trends:- MotionX Poker is a five-card poker game played by rolling five dice. Each hand pits you against the dealer and gives you three chances (rolls) to make the best hand, as shown on the left in Figure 16-6. You roll the dice by shaking your iPhone, which is a cool use of your iPhone’s accelerometer. Combine that with the superb sound effects and judicious use of your iPhone apps ability to vibrate, and the experience is quite realistic. Increasing your chip count unlocks beautiful new dice sets (as shown on the right in Figure 16-6), new tables, commemorative gems, and more.

Figure 16-6: (Left) My last roll and three aces so far. . . . (Right) The more you win, the more dice you get to choose from. The only bummer is that the version of the game available when we wrote this froze up occasionally. If that happens, you can tap the Home button to exit the game and then tap the MotionX Poker icon to restart it — and things pick up where you left off. While this bug has never affected our iPhones’ functionality, it is annoying, especially in a game that’s otherwise enjoyable and polished. With any luck, the developer will have squashed the bug before you read this.

Even so, the game is very pretty, lots of fun, and way more addicting than you might expect such a simple game to be. In spite of the occasional hiccups, we can’t seem to stop playing. MotionX Poker Dice is $4.99 (and worth it). Are you a fan of the Guitar Hero or Rock Band console games? If so, you’ll love the free Tap Tap Revenge game. The object is to tap musical “beats,” which appear as colored dots hurling toward you. Tap them as they pass over the white line near the bottom of the screen to score points. When an arrow appears, tilt the iPhone in that direction to score.

Figure 16-7 shows a game in progress. Tap Tap Revenge is a lot like those more expensive games, but you can play it anytime and anywhere. Alas, you have only a very limited number of songs available. And unlike the repertoire in Guitar Hero or Rock Band, we guarantee you’ve never heard of any of the songs or artists. Even so, it’s free and it’s a lot of fun. We think you’ll find yourself playing again and again as you try to beat your high score. Now, if you’ll excuse us, we’ve got beats to tap. We like movies, so we use the Box Office app a lot. Feed it your zip code and then browse local theaters by movie, show time, rating, or distance from your current location. Another nice feature is the capability to buy tickets to most movies from your iPhone with just a few additional taps. There are other free movie apps out there, but we like Box Office best for its clean interface and ratings from RottonTomatoes.com. Oh, and Box Office is free. What a concept.