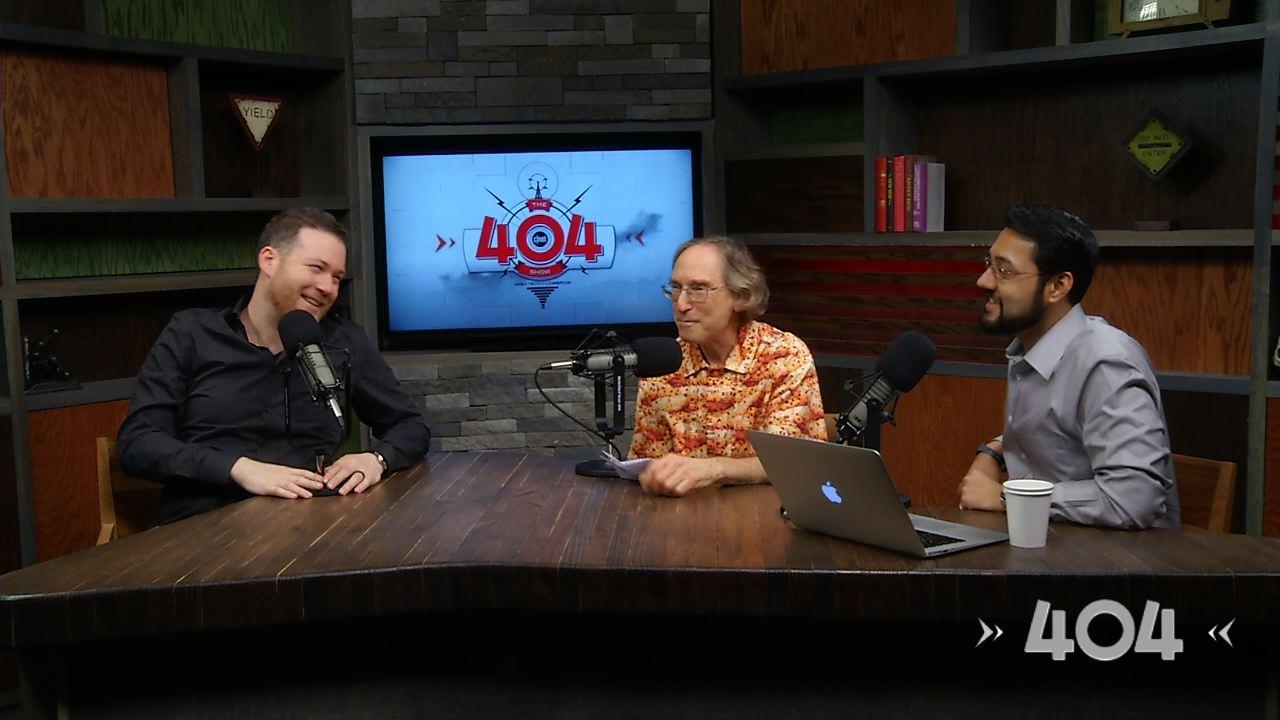 The downfall of desktop computers was predicted years ago, when laptops, tablets and netbooks bit huge chunks out of the desktop market. Everyone wanted lightweight, portable devices to use on the go, with touch screens if possible, because these were trendy. But tablets failed to replace computers in schools and workplaces, as they are unsuitable for typing longer texts (trust me, I have tried), and netbooks have slowly disappeared from the portable computer scene. Now a new line of products is being introduced, threatening the desktop computer’s supremacy once again: affordable smart sticks that can turn any display into a desktop PC.

Currently there are two notable devices coming up that have the potential to change educational and business computer use as we know it: Intel’s Compute Stick and Google’s Chromebit – both will be small and affordable, and will have big names behind them (Google’s stick will be built by Asus). And both devices will be capable of turning any display with a HDMI connector into an instant desktop computer. Google’s Chromebit will be an all-in-one computer – smaller than a candy bar, but larger than a USB drive, as the official Google blog says – which will be sold for under $100. It will be based on a Rockchip 3288 system-on-a-chip, it will have 2 GB of RAM, 32 GB of storage, a HDMI connector, a mini USB connector for power and a USB host for attaching peripherals, and it will have WiFi and Bluetooth for connectivity. As you can expect, the device will run Google’s own Chrome OS. But Chrome OS does not have too many apps available, you might argue. This used to be true, but with Google’s latest App Runtime for Chrome (ARC, currently in beta) and its new ARC Welder software developers can easily deploy their Android apps on Chrome, no matter what platform it runs on (Windows, Mac, Linux and Chrome OS). This means that millions of apps of all kinds are coming Chrome’s way, from Angry Birds and Flappy Bird clones.

Intel’s Compute Stick will most likely be the one preferred by business users, given its choice of an operating system: the $150 device will run a fully fledged Windows 8. There will be a Linux version, too, with less storage space and a much lower price. The device will be based on Intel’s own Atom processor, and it will support the extension of its storage space by using a Micro SD card. Due to the Windows 8 OS running on it, the Compute Stick will be able to run proprietary software, too, not just the Chrome OS version of any app, meaning that it will be perfect for use as an inexpensive workstation for businesses and schools (the cheapest iPad currently retails for about $399).

Both devices will be released sometime this year – Google is reportedly still working on its device, while Intel is waiting for its Compute Stick to get the approval of the FCC.