4 Ways to Tap into Tech and Secure Your Home 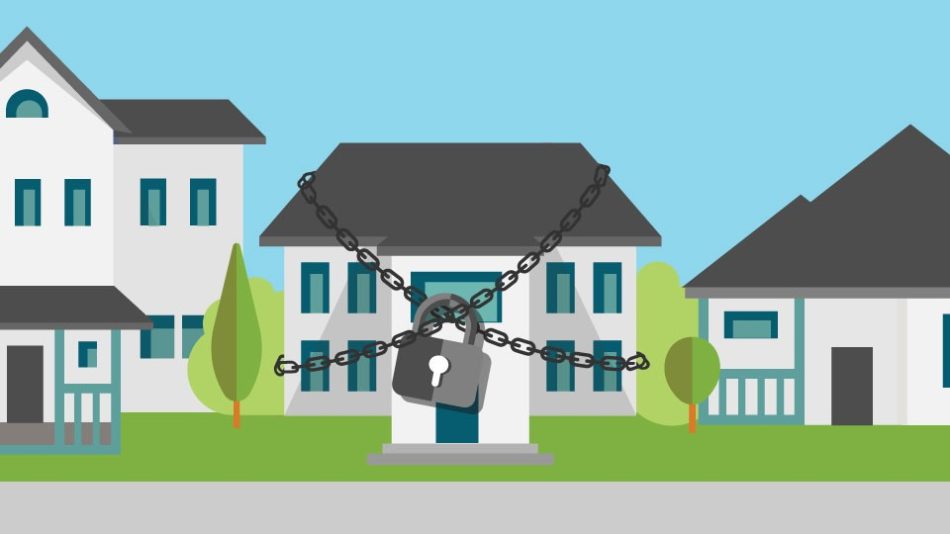 Once upon a time, securing your home was all about physical obstacles. In other words, making sure that the windows had locks on them, and ensuring that you had the most robust door that your budget could allow for.

However, if you don’t supplement them with some more modern principles, you are putting your property at risk. After all, thieves are regularly looking for so-called “easy targets”, and any home without security tech behind it can fall into this category. Fortunately, with Houston home security services now so much more accessible, fewer homes are classified as such.

But, what exactly defines high-tech security devices for the home? Let’s take a look at some of the ways you can arm your property.

Let’s start with one of the traditional options; the classic burglar alarm. Little else needs to be explained about this; as we know burglar alarms have been around for decades but it would be fair to say that the technology has come on leaps and bounds over recent times.

For example, some alarms are hooked up to external companies who will visit your property as soon as an alarm is signaled. Others are completely wireless, making them much easier and far less messy to install, while some will even hook up to your smartphone to give you further peace of mind.

In truth, just installing a basic burglar alarm has been found to deter intruders, but the further you go the more protected you will be.

Another new addition to the home tech security space comes in the form of motion detectors. Granted, these have again been around for a while, but the fact that they can now be linked in with your smartphone gives you added peace of mind and you can of course take action immediately. Some will even allow you to speak to intruders, which is a deterrent in itself!

Next on the list is something which is a little more recent than some of the other suggestions. Initially developed for parcel deliveries when nobody is at home, wireless doorbells are turning into another valuable security addition to a home.

These doorbells often have motion detection capabilities, and will begin to record a video whenever someone steps on your doorstep.

Most intruders are fully aware of the capabilities of these systems and as such, if you do have one installed, it’s regarded as hugely off-putting for criminals.

Last on our list is by no mean the most technically advanced member, but it can again work like a charm from a security perspective.

Sure, security lights have been around for decades, but the fact that they now arrive as solar powered is hugely advantageous. It means that the days of hiring an electrician to wire them into the home’s main electrical systems are over and ultimately, the devices are much more accessible.

Sure, they don’t emit quite as much light, but most are still capable of shining over 2000 lumens which is sufficient for most back yards.