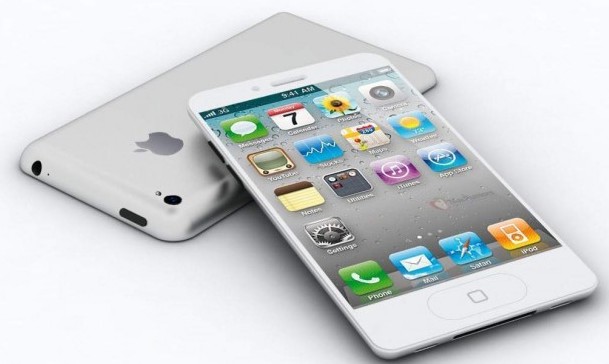 Tech and Trends:- It has only been 6 months since the release of iPhone 5, but already a flurry of rumors are hinting at the launch of its successor. Sources claim that the iPhone 5s will hit the market by June this year. Last year, Apple released the iPad mini and iPad 4 just 8 months after the release of iPad 3, so Apple can be unpredictable when it comes to the product launch cycles.

The past ‘S’ models of iPhone have featured same shell as the main model, though with slightly different tech specs and different features. So, we may not see a drastic change in the iPhone 5s from its predecessor, though a faster processor and better camera will definitely be included in the package. It is for sure that the iPhone 5s will have to be up its game to be able to complete with some high-end smartphones like HTC One, Samsung Galaxy S4 and Sony Xperia Z.

As mentioned above, the iPhone 5s might be released on June 2013. However, it is also likely that we get to see the next iPhone later in the year. Some sources claim the commercial production of next iPhone has already begun though. But, according to the Digitimes, the iPhone 5s release date will be a bit later. And the iMore rumors pointed out that the iPhone 5s will be out in August this year.

The new iPhone will come with a Super HD display according to the reports published in December last year. The China Times states that Innolux, a Taiwanese supplier, is manufacturing a Touch on Display panel with a 0.5mm thickness and 10 point multi-touch.

According to the information received by iLounge in January 2013, the handset will feature the similar design as the iPhone 5 with the major difference being a powerful camera and better flash. There are also rumors of iPhone 5s featuring a 13Mp camera. But, we can’t say it is ground breaking from Apple, as the 13Mp camera is already present on Samsung Galaxy S4 and Sony Xperia Z.