Why We Still Need Paper Cash 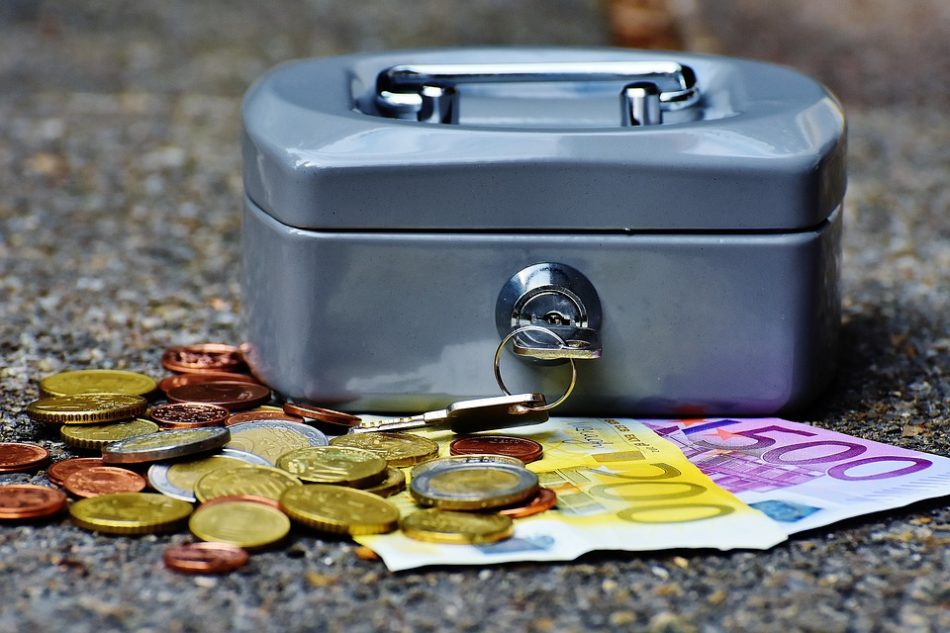 Digital wallets are quickly becoming more and more acceptable, and people are starting to load up apps on their phones with card details. When you have all of your finances on your phone, why would you ever need paper money again? The truth is, we will still need coins and notes in our society even if everyone goes digital – and here’s why.

Recently, Cartridge Save did a survey of British adults and found that only 30% of them use digital wallets. The number one concern? Not having enough security. Evidently, many people feel that digital wallets do not keep their money safe enough. Now let’s imagine that everyone had to use digital money. Would you feel safe to go and tap your phone against that of a charity worker, believing that only a small donation would be taken? Of course not – and criminals would probably even take advantage of this to create scams. Charities work because we can give them whatever change we have in our pockets into the rattling tin. Without paper cash and coins, donations would fall steeply. Charities would have to rely on subscriptions alone, which are hard to gather and can be expensive to maintain. This will be even more true when everyone can cancel a payment with a swipe on their phone screens.

Another group of people that often take loose change are the homeless. They are almost at the total mercy of passers-by, and a donation of change could mean the difference between a hot meal and a hungry night. If you’re homeless, there’s no way you will have a card reader or be able to take digital payments. Many homeless people don’t even have a phone – and it would be even more risky for them to keep one if all of their money was stored on it digitally. We have to see that a cashless society would be very unfortunate for the homeless, and would make life on the streets even more difficult than it currently is. Even if they did manage to make it work, imagine the fact that all transactions would be trackable by the government. Homeless people could end up being forced to pay tax on the money that they are given, even if they don’t have so much as a shelter to go to!

Out of those who answered the survey, people over the age of 65 were the least likely to want to use digital wallets or e-tickets, another form of digital storage for valuable items. There are technological barriers for many older generations, as well as a strong sense of distrust in the medium. Can we really believe that our money is safe and secure when it is kept on our phones? What happens when we lose them, or run out of battery? These are all good points, and it is certainly not only the older generations who agree with them. But this is one section of society that would certainly struggle greatly if we did away with paper notes and coins. Some retired people do not have anyone who can help with these matters.

Privacy is also a big concern for many people who aren’t sure about the idea of having all of their money stored on their smartphones. As Nadine Sandcroft from Just Entrepreneurs puts it, “I think we have enough CCTV and online software watching our every move, to further add on the ability to not only collect and store data on our spending habits and location, but to also create individual reports.”