Consumer Broadband and Where It’s Headed in 2017 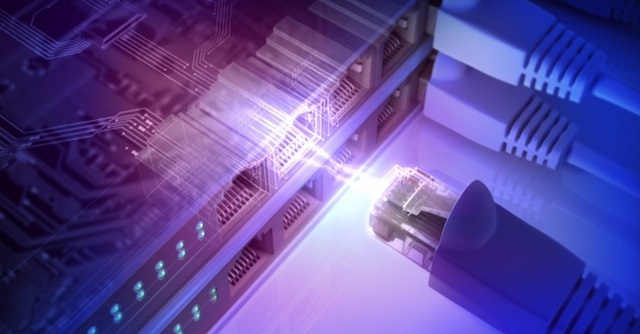 Broadband technology is getting faster and better. DSL, fiber, mobile and cable are so very far ahead than the dial-up connection people use during the 90’s. And today, almost everyone can afford some form of connect to the internet. In response to the demand for faster speeds, both for downloading and uploading of data, wider coverage and more stable connections companies keep pushing the boundaries to new heights. With the coming of 2017, people have a lot of things to look forward to concerning this technology.

5G and XG.fast for mobile internet

5G has been in development since 2008 and is expected to be rolled out in 2020. Already a number of companies have been researching and developing 5G technology. Google also announced their development of a 5G network they called SkyBender. And Qualcomm has rolled out the first 5G modem last year in October, the Snapdragon X50.

While 5G is still in development, Nokia is continually developing a new technology that can give faster Internet speeds using existing copper lines. Dubbed “XG.fast”, this is an extension of Nokia’s prior G.fast technology. G.fast is a DSL protocol that promises 150Mbps to 1Gbps speeds. It can also be applied to existing cables or network, meaning there’s no need for a cable to be replaced anywhere when applying this technology. To compare broadband services ordinary consumers usually avail of are around 5 to 7Mbps around the world, with South Korea leading the charge at 26Mbps. If it proves successful, Nokia thinks it can get as much as 10 million homes in the UK, where they decided to roll out their XG.fast technology first.

But of course this isn’t without wrinkles, as XG.fast uses very high frequencies which are prone to signal disruption and cause speeds to drop significantly over very long distances. For now Nokia is offsetting the problem by vectoring. Hopefully in the future XG.fast and 5G technologies would be able to provide with strong, stable mobile connections. As mentioned earlier DSL technology might get a boost in the future as G.fast technology continues to be developed. First demonstrated around 2015, it showed significant speeds comparable to fiber optic technology. In the technological battle of fast internet between cheap DSL and expensive fiber optics this might give DSL a huge advantage, especially for broadband companies that offer naked DSL services, which is much cheaper than ordinary DSL.

What makes fiber optic technology expensive isn’t the cable itself, which is actually cheap, but the cost of deployment. Companies are asking for around US$100 to US$300 depending on the location. And some companies won’t even want to serve fiber optic tech due to location. But if mobile and DSL broadband technologies are getting an upgrade it seems fiber optics too is not far from the technological race. Early in February last year scientists at the University College London have developed new fiber optic equipment that can send data at speeds capping around at 1.125 Tbps. That’s more than 1,000 times faster than average fiber optic speeds that caps at 1Gbps and 50,000 faster than current DSL speeds in UK, that’s around 24Mbps.

As bright as these news are technology progress might take more years for it to be fully affordable to consumers. These technologies has downsides to them too right now, but if scientists, engineers and developers could iron out the wrinkles in the future we would no doubt be enjoying all that extra bandwidth.