Knowing the Game by Super Cell 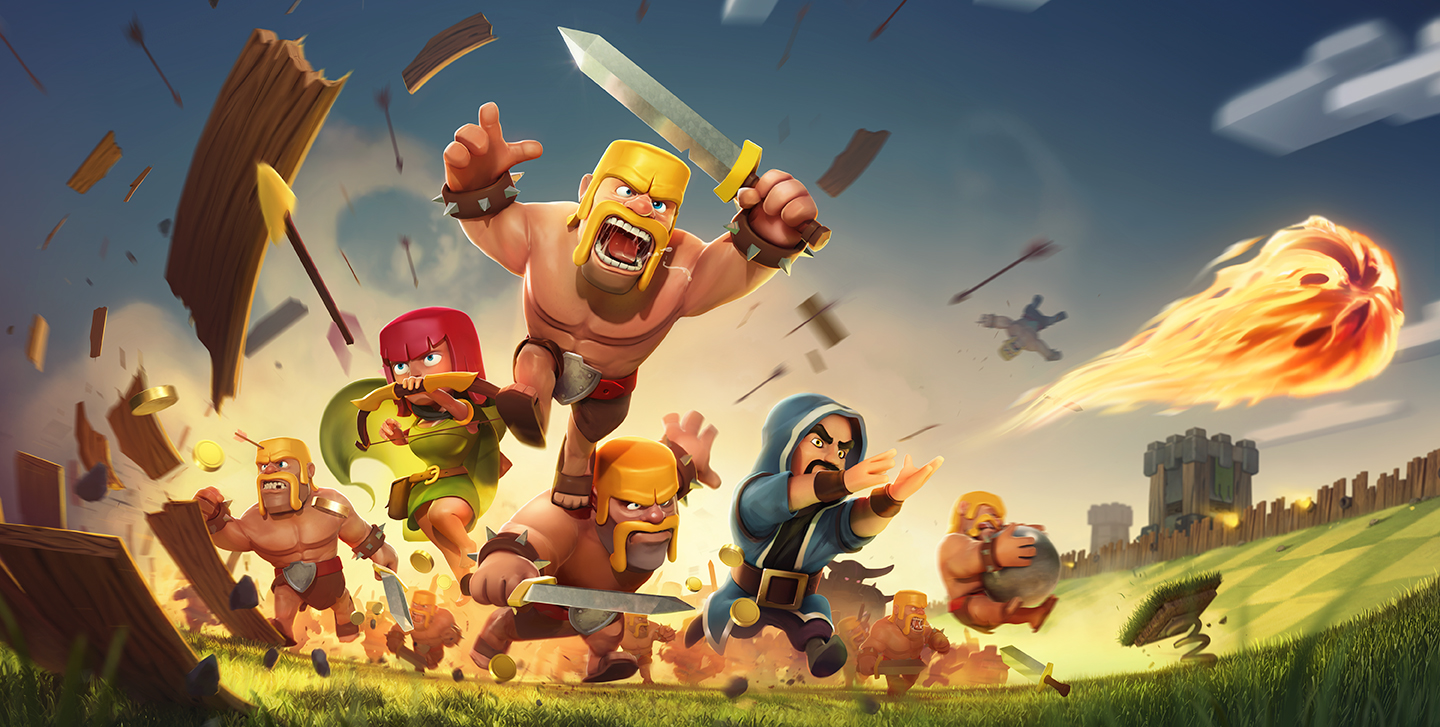 Tech and Trends:- Clash of clan is a strategy game developed by Super cell for the users of the Apple phone. It is available for free and is available for download from the Apple App store. It is a very popular game and known to be very much addictive. The graphics and the picture clarity of the app are extremely high. Developers of Super cell have put forward a tough fight with the games of EA. Two games by Super cell is no less than two hundred games of the likes of EA. The clash of clans is a multi player game. The players can build up their own community the way they like. They can train the troops and carry an attack with another player of the game and earn gold as well as elixir while building up defenses to protect themselves from the attackers. Using the chat feature, the different players of the game can communicate with each other. They can also join clans to help each other. Clash of clans is a game that is available for free. Yet it has made huge revenue.

The revenue is earned by the in game purchases. While playing the games, the gamers can buy coins and gold, which they can use to play the game in a better manner.

Troops are there for the game clash of clans. The troops are divided into many different groups which is Tire 1, Tire 2, Tire 3, Dark Elixir Troops and the Heroes. Tire 1 again has three types of groups which is Archers, Barbarians and Goblins. Tire 2 consists of the giants; the wall breakers who are a group of skeletons that can carry bombs, the wall breakers in hot air balloons who drop the bombs are called Balloons and finally the wizards. Tire 3 consists of the dragons, PEKKAs and the healers. The troops of Dark Elixir consist of the golems, the hog riders, minions, Valkyries and the witches. The hog riders are the men who ride the pigs and wield warhammers. The minions are a very small section or group of the small flying imps. Witches are the ones who can call skeletons. Heroes are the team of Barbarian king and the Archer queen. The heroes are not mortal at all. They are immortal. They will be given training only once. They can be called by the permanent altar rather than providing training in the barracks.

Clans can use many defending techniques in order to defend their territory. The territory includes the archer towers wizard towers and cannons. To make the troops stronger against the enemy forces, a laboratory also can be bought.

The clans can wage a war with each other with one day of preparation and the war lasts for a day. This has been updated in the version of 6.56.1, and the rating shall be given based on how good the enemy base was raided. The players are allowed to attack twice per war. The team, which has more ratings in terms of starts is declared the winner at the end of the day.

To play the game clash of clan, the player has to be very good at planning and execution of the strategies. Most importantly the player needs to have a very good builder plan to safeguard the base and to destroy the enemies who comes to attack your base. Poor building plan can get the attacker attack you easily within no time. The player can win or lose the game just based on the placement of buildings, and other defense structures to get an appropriate picture of how the buildings can be placed, and there are many plans available online. The player can either copy the plan directly or use a part of it.