Will Drones Ever Take Off as a Delivery Method? 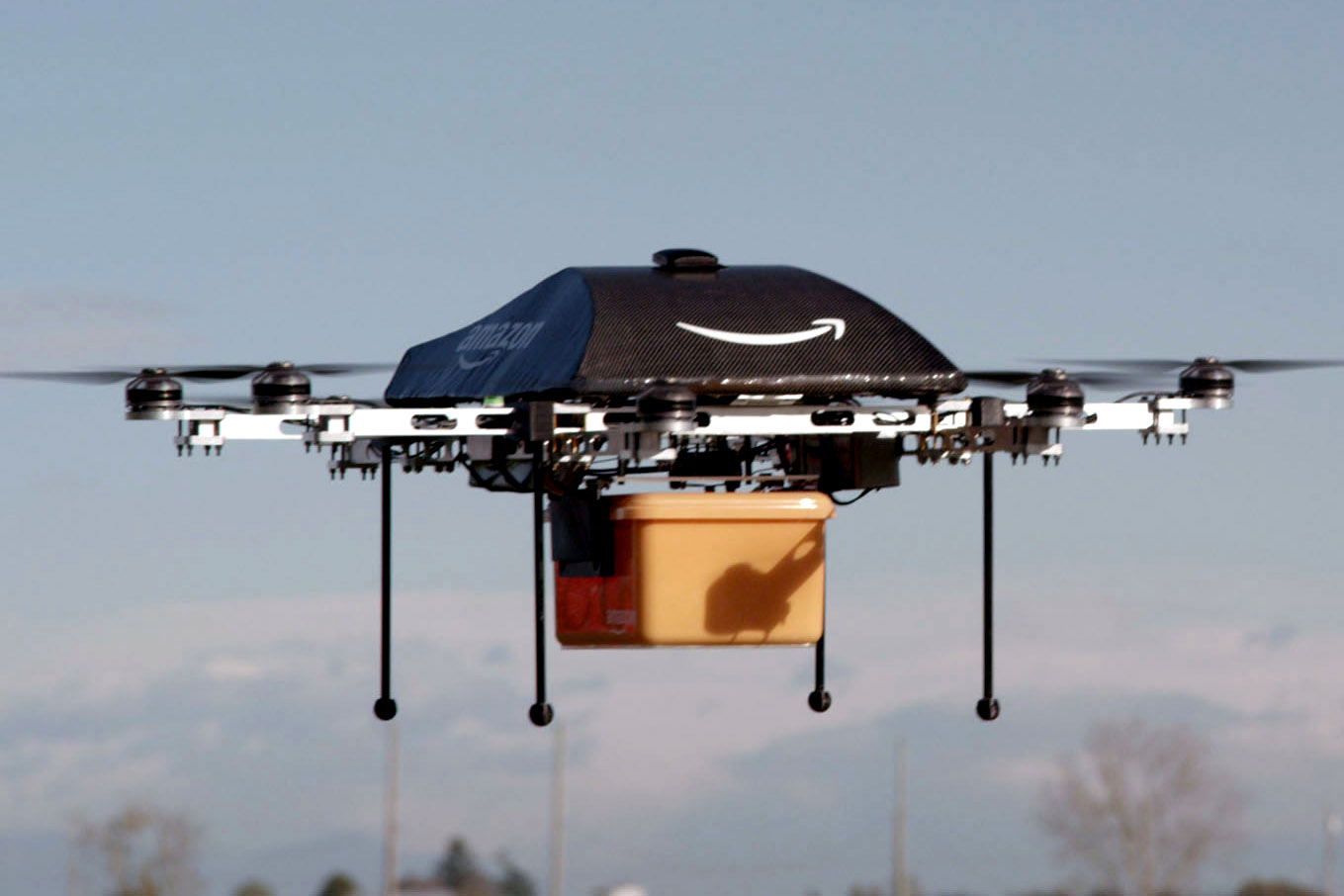 It seems as though drones have come out of nowhere. Just a few years ago there was barely a mention of them in the news, but now they appear to be cropping up everywhere, whether on the battlefield or at a sports event. They’ve certainly got a lot of potential (and are controversial), but there are also quite a few hurdles to overcome. Probably one of the most important applications for drones that we can all benefit from, is the delivery of things we’ve bought online. It seems to make a lot of sense, but is it really something we’re going to see in the near future?

The Future of Delivery

The idea was first firmly brought into the limelight when Amazon announced that they were going to be using drones to deliver some of their small packages. Initial excitement was met with a certain degree of disappointment when it was realised that Amazon’s stunt was more PR than anything, and that little development had actually been done. As things stand, no provider is regularly delivering online orders by drone. The only thing that comes close is a courier in Germany delivering some essential items to a small island.

In truth, this is because drones just aren’t practical at the moment, and we can’t even be sure they’ll ever be that practical. There are three issues in particular.

We certainly would like to see drones become a legitimate delivery method, it would be fun to say the least, but it could well be further away than the technology alone would make you think. It may well be that the next evolution in shipping happens to make current processes much quicker and more effective.