The Best Apps From Symbian Applications 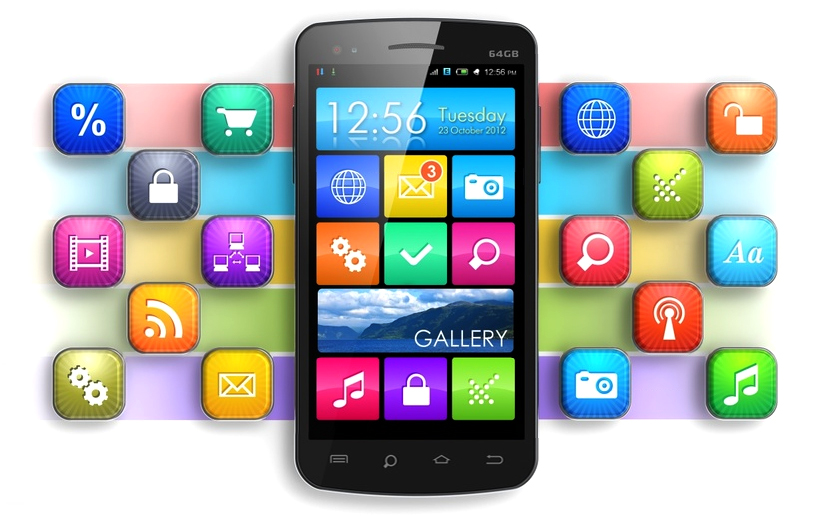 It has been considered that the Symbian Apps are not taken off well as compared to the iPhone and blackberry apps. Daily more than three million apps are downloaded on the Nokia devices among which many of them are the Symbian apps.

Overcoming the rumours and the misunderstandings here are the list of seven best Symbian apps:

This application allows the user to access their social networking site’s accounts such as Facebook, Twitter and many more. This app also comes with the feature of uploading pictures at a very fast speed on some of the popular sites such as Flickr as well as Twit Pic. This app is more useful for the Twitter users as it comes with most of the features of Twitter.

This is a very interesting Symbian app as it provides you with the best screenshots. You can even share your screenshots with your friends as well. This is a best feature as it lets you save the screenshot as colour BMP, JPG and 256 BMP. It also makes your task easier by generating names to the screenshots automatically.

This is one of the smart Symbian apps which allow you to share your video over the internet with the use of your camera. This will result in interesting and motivating comments of the viewers that will make you do it in a better way.

It converts your computer to Wi-Fi hotspot. Once this app is installed in your laptop you can use it anywhere and best thing about this app is that it comes with password protection, so that people whom you want to can use your Wi-Fi connection and not everyone in the range.

Now Google Maps are also available with the Symbian. This app helps you t know your correct location as well as the direction of your destination. With Google Maps you can never be lost anywhere.

This is one of the best Symbian Apps for all people who are crazy about music. This app helps you to get the whole information about the song if you only enter a part of the song. You will get to know about all the artists of the song and the band name too.