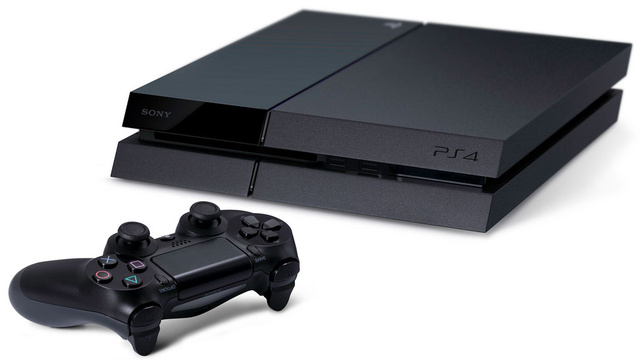 Tech and Trends:- Plex is a media player system in addition to player application with a 10-foot user interface and an associated media server. It is available for PS3 and PS4 as well. Plex fronted media player allows the user to manage video, music and broad casts from a computer or play station running the Plex media server. Once installed, the integrated Plex online services provide a growing list of community driven plugs-in for online content.

Before the time of release of Plex Home Theater in late 2013, Plex Media Center’s source codes were forked XMBC Media Center in May 2008. The fork is still used as front end media player for Linux. Sony announced the unpopular decision to ribbon many media servers like Plex, functionally from PS4. It was surprising and the same time it was a good decision for the people who still have the PS3 in their racks. Sony is working on to give user the same kind of independence and control on PS4. It was officially announced by Giant Bomb, PS studio boss Mr. Shuhei Yoshida that it upset the people even inside the Sony that PS4 wouldn’t be fully supporting the features of many media servers like Plex and DNLA like PS3 was supporting with tremendous independence. The decision was made by the think tanks of Sony that put your focus mainly to make PS4 as game friendly rather to modify it as home theater. The official spokes persons also giving hope that if Sony didn’t provide the full features of Media server support on day first of PS4 launch, it is not necessary that we will drop over sales volumes due to this kind of media support. We are defiantly on it.

This feature will be provided eventually (MP3 and DLNA).

In an interview he added, “We didn’t really think about MP3 or DLNA. We always thought that we’re going to do that eventually – we’ve been doing it with all the PlayStation products. So it caught us off guard. People don’t really talk about these features but when we say we don’t have it some people get really mad and say: ‘I cancelled the pre-order’.”

Some people have been slightly disappointed when they noticed that PlayStation 4 didn’t support DLNA streaming at launch, since PlayStation 3 did. Sony admitted that they didn’t think this feature would be so important to customers, and they may reintroduce it at a later date.

Here is the help to use few of the Plex features to use on your PS4 console.

Download Plex Media Server on your PC, where you have stored your media. Map your media to the server and just wait a few minutes to let Plex fetch all relevant metadata; then, you can go to your PlayStation 4 and navigate to. You won’t stutter or dropped frames, when watching 1080p content.