Ecommerce Merchants: save yourself from holiday woes with smart data analysis

With the holiday shopping season almost upon us, online merchants are in the final days of preparation for the Big Bang which it starts it off: Black Friday. The deals are announced and the ads are running. .. 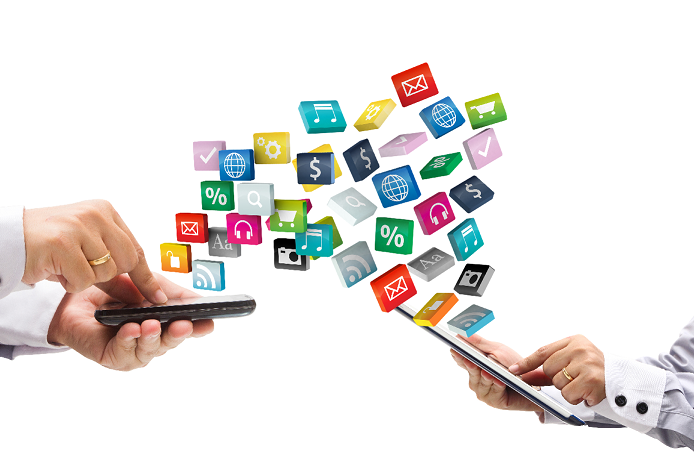 According to recent research, email malware is now at its highest rate in five years and spear phishing emails target more than 400 businesses every day. Even more shocking, these scams have cost internet ..