Legal P2P: A Torrenting Glossary of Terms You Need to Know 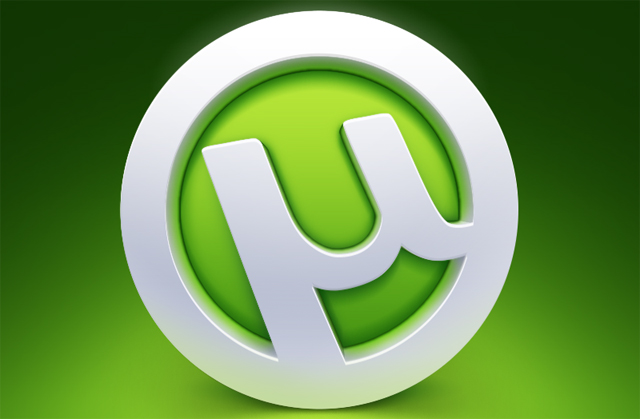 Tech and Trends:- Most of us want to get in on this P2P sharing thing, but many of us don’t know very much about it. So, before you dive headlong into the world of bittorrent, you should become familiar with some of the terminology, how the system works, and what you should and should not do – both from a legal, as well as from an etiquette standpoint. You could find yourself on the wrong side of the law if you don’t know all of the legal stuff that goes along with bit torrenting.

A bittorrent client is software that enables the downloading of torrent files. It is software that is based on the peer-to-peer protocol (P2P) and the reason it is called client is that it is part of a client server relationship. Client server resides on the user machine and server software resides on a centralized server. You can download and install the Vuze bittorrent client onto your machine. There are versions for Windows, Mac and Linux.

Thankfully, it’s not a beehive. Starting with the big picture here, the swarm is a term used to describe the total number of clients sharing a torrent at any given time. For example, when media is distributed using bittorrent, a torrent program divides it up into hundreds of smaller bits and then spreads it out over the Internet. Then, multiple clients will share those bits with the target computer that is attempting to download the entire file using a torrenting software program.

The peers participating in the file sharing are collectively called the “swarm.” It’s the same structure that companies/sites like Pirate Bay, KickassTorrents, Torrentz, ExtraTorrent, and of course BitTorrent use.

BitTorrent clients run on computers with Internet access that can transfer data between other clients, or “peers.” Peers don’t need to have a complete file, only part of it. However, some peers will have the complete file, because they have finished downloading it, and are now paying the swarm back by leaving the file accessible for further seeding, or sharing. That’s how the bittorrent client works. Instead of sharing the entire file, peers host parts of the total file, and then the torrent software gathers them together and downloads them onto the target computer.

Think of it like planting a garden. To share files, you need seeds. A seed is a peer that has a complete copy of the torrent’s contents, and keeps uploading it to the Internet. If users simply uploaded bits of information and stopped running client software as soon as the file transfer was complete, torrents they wouldn’t be able to share files effectively. Certain files would be scarce, and some wouldn’t be shared but once in a lifetime.

Seeding is a process whereby a client, or multiple clients, keeps feeding other computers bits of the target transfer file. This keeps the system running and working. At any given time, you may have dozens or hundreds of bits of different programs running through your computer.

When a peer wants to join a swarm to share particular content, it needs a way to find other peers who are sharing that torrent. A BitTorrent tracker is an HTTP/HTTPS server that acts indirectly to communicate between two or more peers. The tracker service responds to HTTP GET requests and those requests include metrics from clients that can help the tracker keep track of the stats about the target file in transfer mode.

A peer exchange helps keep track of, and maintain, a swarm of peers that are sharing a particular file. This is a more direct link to peers, which decreases the load on the tracker, and is in lieu of the tracker once a swarm is in place.

When it comes to torrenting, the word, “leech,” has two meanings. Sometimes, a leech is the same thing as a downloader, a peer or any client that does not have 100 percent of the completed file. It also refers to a peer or peers who have a poor download/upload ratio, or share ratio, because they are downloading much more than they upload. In this case, the leech may be on an asymmetric Internet connection, or they failed to leave their bittorrent client open to seed the file after they have finished downloading. In some cases, a leech will intentionally avoid uploading using modified clients or by limiting their upload speeds significantly.

The distributed hash table network can find IP addresses of peers in a current swarm. It also provides the ability to search for peers using queries based on information hash. This does not require any interaction with the tracker, which again helps decrease load on the system.

Magnet links refer to links on torrent sites where .torrent files are available for downloading. After downloading these files, the BitTorrent client calculates a 20-byte SHA-1 hash of the information key from the file. It uses this in the query made to the tracker to identify the torrent. It also uses this to locate other peers that are sharing the same torrent file using IP addresses.

The most important thing to remember with bit torrenting is to keep it legal, and to share and share alike. Upload as much as you download, so others in the swarm won’t label you as a leech. Most BitTorrent clients keep track of your upload-to-download ratio. Try to keep sharing a file until your ratio reaches the number 1, then you can remove it from your client. The file will remain on your computer after you stop sharing it. Now you can relax and enjoy your downloaded file.

Julie Brunet is an experienced web techie. She enjoys writing simplified explanations for a variety of internet uses on web user blogs.