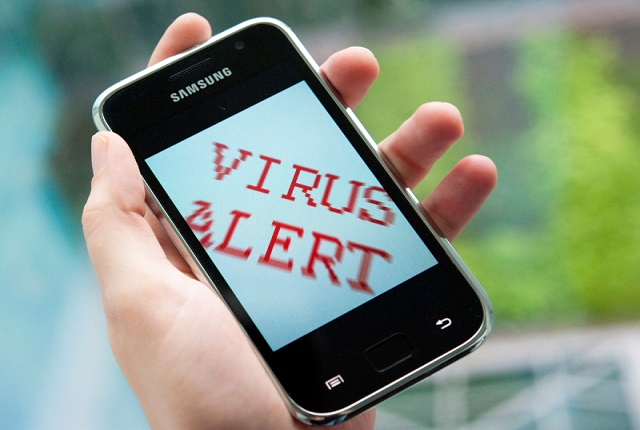 Android mobile security and the world of mobile security in general is increasingly in the news and it seems like every few weeks there’s another scare of one form or another. The latest is the Android malware, Koler. Spreading via text message, Koler infects user’s phones and causes them to showcase a lock screen, which can only be unlocked when the phone owner pays a ‘ransom’.

Discovered by Adaptive Mobile, one of the world’s leading mobile security companies, Koler uses text messages and bitly links together to wreak havoc on the mobile phone industry. When the app link is clicked on it brings the user to a DropBox page where there is malware hidden in a PhotoViewer app. In turn this will cause the person’s phone to lock up and a fake FBI screen takes the place of the original app. The screen is locked, claiming that there was pornographic content or inappropriate media on the mobile device. The only way to remove this lock screen is to pay a fine using a Money Pak voucher.

This virus has existed in various guises in recent times and originally was a Facebook scam, which uses the same wording on SMS to install it on a mobile phone. It was also very commonplace on pornography sites and featured in flash banners across the web.

“This attack combines the techniques we have seen with worms like Selfmite with a traditional Android ransomware attack,” said Cathal Mc Daid, Head of Data Intelligence & Analytics at AdaptiveMobile. “Spreading the worm by SMS makes it more effective as people are more likely to respond to a link sent by someone they know.”

The professional advice around the issue is to avoid paying any money to remove the malware and simply to back up and then reboot the phone in safe mode. Phone owners should then uninstall the PhotoViewer app and be more careful in future. User should always remember to install apps that come from trusted sources only as they tend to carry far fewer risks than apps or links that are received via text message or outside of the usual boundaries.

Adaptive Mobile has been in the news recently on a number of occasions and the company discovered the Selfmite B , a form of malware that installs via chat messaging apps. Their uncovering of the app had a large part to play in the Google Play store changing their terms and conditions to prevent companies taking advantage of loop holes in this area.

App spam and mobile spam in general is an increasingly large problem nowadays and a lot of people fail to protect their data and devices against the chance of such malware entering and compromising their phone and their information. It’s a constantly changing world of spam, as is all spam, and the more you can do to protect your phone or mobile device against issues, the better.