How To Clean Up Your Mac Computer 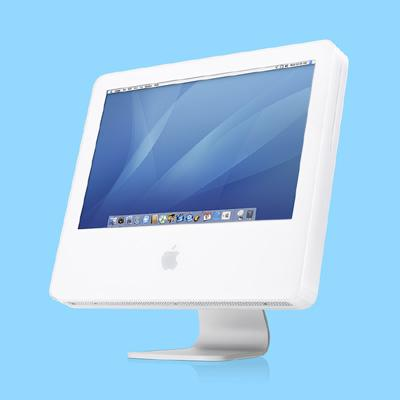 Information Technology Blog:- The 21st century modern life is all about being tech savvy- we cannot even imagine our lives without computers and technology anymore. Not only can we get our work done faster with the help of PCs, laptops and the like, but we can get them done much more efficiently. And when the computers form such an important part of everything that we do, there can be nothing more frustrating than having a computer that has slowed down due to the accumulation of junk materials in the system.

What Benefits Can Cleaning Up Your Mac Provide?

Has your computer been taking an unusually long time to start up? Is your computer not working the way it used to? Well, then it is time that you considered cleaning it up. Introduced by Apple in 1984, he Macintosh rang of computers, better known as Mac computers revolutionised the way in which people looked at the entire technology. This was that one technology that allowed people to break free off the complicated codes that were earlier required to operate a computer. Making use of a Graphical User Interface, a mouse, windows and icons, this system has gone on to become easily accessible by all. The tech savvy population has been completely dependent on the Mac computers ever since its arrival. Though it was initially meant for school, education and work, there is no field today that does not make use of these computers. One can very well comprehend the type of situation one might be in when the entire system slows down due to cluttered drive, junk folders, unused apps and the like. You therefore, need to clean your Mac regularly for optimal utilisation of the entire system.

Cleaning Your Mac- Steps That You Need To Follow

Cleaning up your Mac system and decluttering it once in a whole is a good way of ensuring that your system runs long and runs efficiently. Though the entire thing may seem to be a complicated at the first sight, it becomes quite easy if one can follow the steps carefully and do the needful.

Our computers are not unlike our home- both need to be cleaned and decontaminated form time to time. Hence, clean your Mac from time to time and reap the benefits of an efficient system.