How the IOT and Manufacturing are Merging 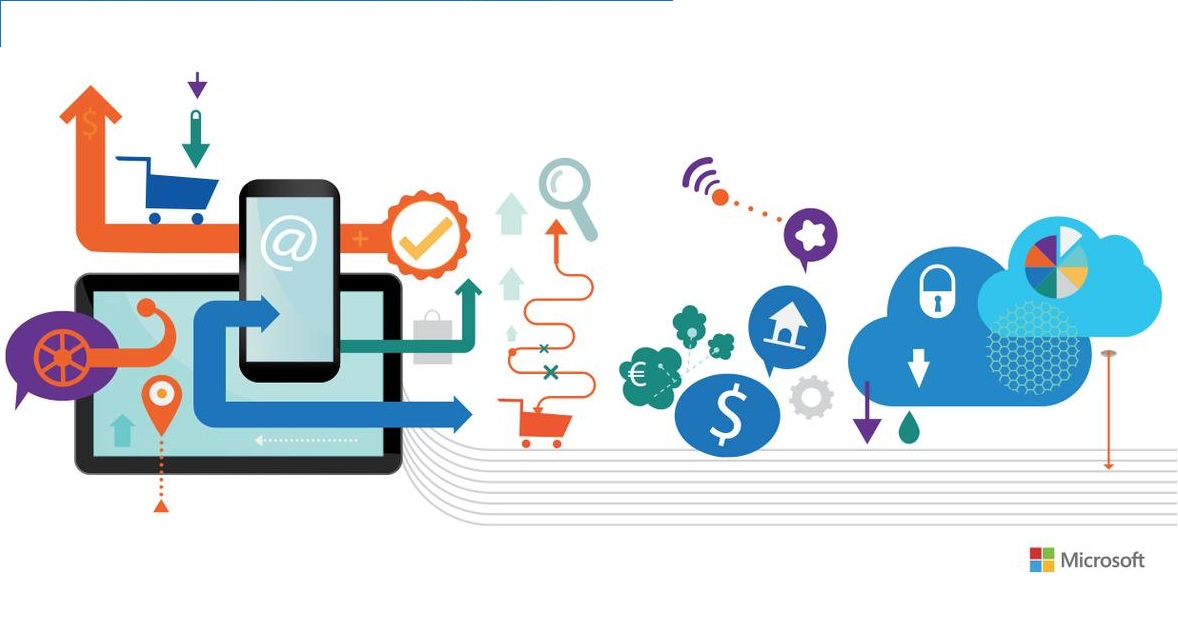 Robots have been around for years now in the world of manufacturing, and are extremely commonplace in factories that make everything from smartphones to automobiles. There are few major manufacturing businesses that don’t use them, which means that the advancement and development of such robots is hugely important in the pursuit of better automation. The advent of the internet of things is now beginning to have its very own impact on the industry, and with the recent announcement of Microsoft working with industrial robotics companies, we can see just how.

Let’s start with the major problem; robots are great at doing some of the bulker mechanical movements, but they’re often not brilliant when it comes to fine skills. They can certainly do them, but not always to the same degree of reliability. Especially when things need to be delicate as well as fine. And when things go wrong, parts and machinery can be broken, which ultimately costs time and money. Solving this problem has been one of the industry’s main challenges for quite some time. The dream is that robots work continually, producing parts with virtually no mistakes like a CNC machine (and frequently using CNC technology).

Microsoft and the internet of things attempts to solve this with the power of data. In a variety of demonstrations, robots are now all being linked up with data streams directly accessible by workers and supervisors in real time. What this means is that they can immediately see where things are going wrong, and very quickly rectify them. They can walk around the factory with tablet computers, immediately identifying issues using a huge amount of well-visualised information from each and every machine. Rather than having to have an expert technician look over a robot, it can itself now tell mechanics exactly where things are going wrong, which hugely speeds up the process, and makes it more accurate.

It goes further than instant recognition of problems too. If everything is connected, and there’s a lot of data to look at, then you can begin to look at larger trends to spot issues and opportunities. If you’ve got a failure rate in a robot or part it’s working on, you may be able to find out why by looking at the bigger picture. It’s a powerful tool indeed, and we could be on the cusp of a manufacturing revolution.