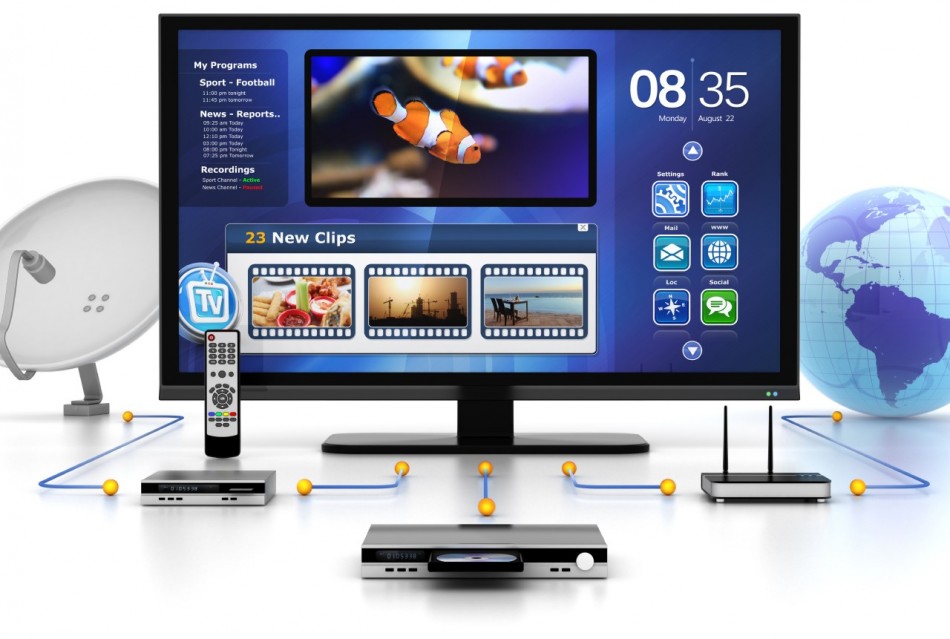 This was supposed to be the year of streaming, as was last year, and the year before that, and the year before that. What went wrong? While consumer expectations were racing ahead, business realities were dragging behind. It feels like there has been no progress, and in some cases, negative progress. But is any of that really true? Is consumer disappointment warranted, or greatly overblown?

IPTV, and the Beginning of the Stream Dream

Several years ago, we started hearing about something called IPTV. It stands for Internet Protocol Television. From the beginning consumers were confused about what that meant. They still are. Consumers started imagining broadcast TV over their home Internet connection streaming to their computer, smartphone, and anything else they owned with an Internet connection. They were only half right, and not the half they were excited about.

IPTV only refers to the protocol used to stream the content into the home. The fiber options currently available to part of the country is already delivering on the promise of IPTV. It still requires a set-top box and a subscription to a content distributor just as before. The only thing IPTV changes is the engineering underpinnings. Very little changes from a consumer-facing perspective. From the beginning, consumer expectations were out of sync with what was actually in the works.

Satellite TV and the Rise of Place-shifting Your content distributor streams your TV content into your home through wires, into a box. Before the installer leaves, that box is connected to at least one TV via more wires. That TV represents the place the content is authorized to be watched. Place-shifting is when you utilize measures to move that content to a device other than that television to which everything is wired. Watching it on your computer, smartphone, or other device in some other place is called place-shifting.

Satellite TV providers like DirecTV went far beyond what cable companies were providing. They came up with apps and services that were specifically designed to move content onto connected devices in other places. The DirecTV app turns something like the iPad Pro into a TV anywhere experience. Due to contracts, they are restricted in what they can place-shift. For example, they can’t place-shift any of the major networks.

When it comes to football, things are different. Through their Sunday Ticket service and app, you can watch every game of out of market football played in the season. That means that Texans can keep up with their favorite teams even when they are away from home. See a Fort Worth DirecTV retailer for prices and availability.

Today, all the major distributors have some type of place-shifting option. But we largely have satellite services to thank for that.

Streaming Services, and Their Current Limitations Netflix is the most popular streaming service. But it is not the only one of the streaming services worth considering. Netflix is probably most responsible for pushing video rental stores out of the market. Hulu is like a replacement to your cable provider’s lousy On-Demand service. iTunes is the modern replacement for DVD sales. And there are many more.

No one service has everything consumers are looking for. So they have to cobble together two or three of these services. And the cost adds up quickly. None of these services gives you an option to watch live shows as they appear on TV. If all you have are these services, you will always be at a disadvantage in the water cooler conversations.

News ON Media offers an app for iOS Google Play, and Roku. It streams 118 local news broadcasts: both recorded and live, to your devices. Windows, Blackberry, and Fire TV users need not apply. The app is free. And the service is ad supported.

While it hasn’t caught up with consumer expectations, streaming has come a long way. For a price, we can stream live sports. On-Demand TV and movies are mostly covered. But you need more than one service to get what you want. Live TV is hit or miss, mostly miss. But live, local news is ready now, depending on your platform of choice. It’s progress. We can now get HBO and Showtime without a cable subscription. A few years ago, they said it would never happen. It only gets better from here.