Guide on Evolving E-cigarette Technology and Its Rising Popularity 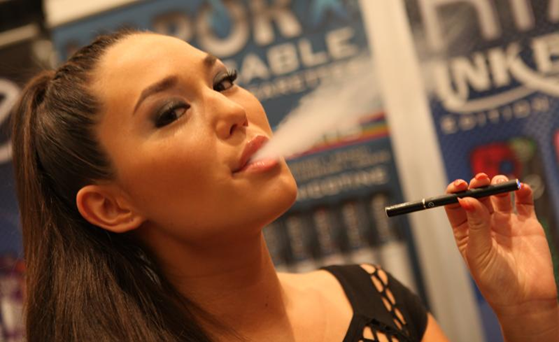 E-cigs are rapidly replacing the traditional cigarette use with their various advantages and ease of use.  Since their invention a decade ago, they have revolutionized the whole concept of smoking and become a preferred alternative to conventional smoking with the help of technological improvements.

Hon Lik, a Chinese pharmacist was instrumental in the development of electronic cigarettes. He patented the cigarette in the year 2003 and it was launched in the Chinese market in 2004. Since then the ecigs have undergone several developmental changes, which have made them more convenient and safe to use. There are several companies that are now manufacturing and selling them all over the world.

E-cigs also called as smokeless cigarettes, offer an alternative smoking method. The device is powered by a battery and contains nicotine in liquid form, which is vaporized and the vapor formed is inhaled by the user without any smoke, fire or ash that is associated with the conventional cigarette smoking.  There are three main components in an e-cigarette:

Just like the conventional cigarettes, users inhale the device. This activates the devices’ atomizer, which heats up the liquid present inside the cartridge. The liquid on heating turns to vapor, which is inhaled through the mouthpiece into the lungs. The exhaled vapor looks identical to that of a cigarette smoke cloud. During the early days of e-cigs, there were only 2 or three types available. They were small in size and were not that effective. Later the technological improvements in design were introduced and the sleeker and stylish versions like the pen style e-cigs came to picture. These were soon replaced by the cartomizer type of e-cigarettes where the frequent changing of cartridges was not required. But the basic three piece design that was initially invented was kept unaltered. The push button type of devices followed next. At present, the e-cig manufacturers have come up with cartomizers that are prefilled and along with the battery last longer than the large sized devices used earlier. These 2 piece devices with longer lasting power and their size equalling the real cigarettes are the popular varieties that are in use now.

Why they are Popular?

With cigarette smoking being banned in all public places including bars, restaurants, and parks and even in beaches, e-cigs have brought a big relief to smokers. These can be used indoors as the smoke and odor associated with the real cigarettes is absent. And the absence of flaming tips has alleviated the fire hazard usually posed by cigarettes. Due to this factor, e-cigs have been allowed in workplaces and even on aircrafts.

Despite claims that e-cigs do cause some amount of harm due to the presence of nicotine and in some cases marijuana and other alternate forms, they still remain a favored alternative to smoking.

Jackie Cooper answers all your queries directed at the use of e-cigs. He always shows preference to electronic cigarettes due to a number of benefits that they score over their traditional counterparts.