Blackberry Contract or SIM Only 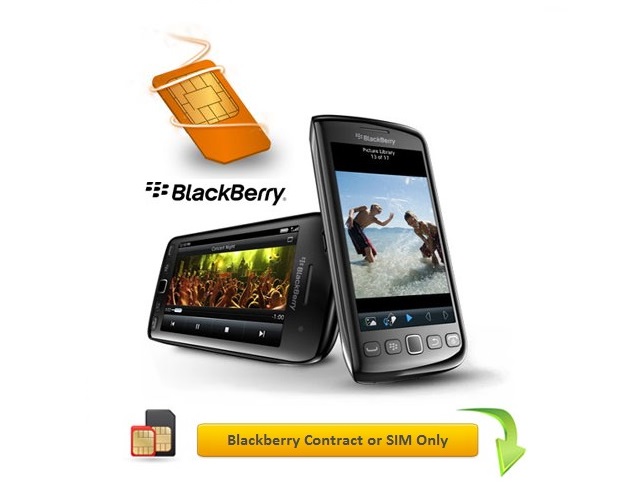 Tech and Trends:- Blackberry mobile phone users find themselves in a predicament when deciding whether to go for the Contract or SIM only deal. This is because of the unique advantages that these two schemes promise them.
If you are experiencing this dilemma, take a look first of these advantages that each of them can provide you:

Many find these contract deals appealing because these deals offer a good bargain. These deals provide individuals a way to own their own mobile phone for a cheaper price that also comes with a package for calls, texts and Internet browsing. Contracts can also provide you a way to own a free phone. However, the contract binds you for a year or two. In addition there are options to receive free gifts such as gaming console, TV set or household appliances.

This is suitable for Blackberry users who already own a mobile but are looking for a cheap way to utilize the communication capabilities of their device. Unlike a contract deal that may last for a year or more, SIM only deals can be availed for a 30-day rolling contract, or a through a 12-month contract. In terms of price, the range is much like the contract deal. However, SIM only deals offer more minutes for calls, more text messages, and more data allowance for Internet browsing. Another advantage offered by Blackberry SIM only deals is that you can get to use your old number. This is available by a scheme adopted by mobile networks where a PAC code is obtained so that the mobile number can be transferred with less hassle.

Which One Is Better?

If you are looking to own a new phone for a bargain that comes with a package for communication, contract deals are suited for you. On the other hand, if you want to maximize the communication features of your existing device without the hassle of changing your number and without binding you to a lengthy contract, the SIM only deal for Blackberry is highly recommended for you.