A Look At How Holding Companies Work 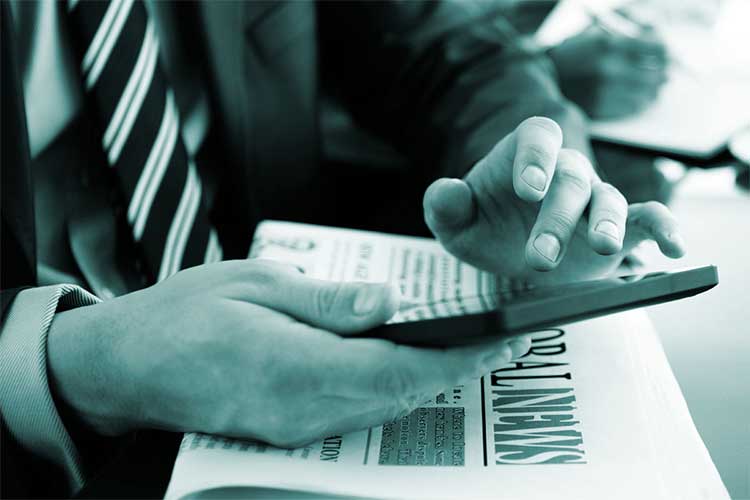 M1 Group is one of these great companies that might be able to help you. M1 has risen to be a popular name in the investment world, and their success has gone a long way to defining how the Middle East has become such an important part of business practices in the modern age. After recently expanding their influence to other markets like real estate, fashion, telecoms, and more, the M1 Group is fast becoming a recognizable name across several industries. The M1 Group was started by the now Vice-Chairman, M1 Group, Lebanon, Najib Mikati, who made his foray into business by studying at the American University of Beirut. After finishing a degree there, he went on to study at Harvard, where afterwards he founded the M1 Group with his brother in 2007. Mikati later went on to become the prime minister of Lebanon, but continued to work with the M1 Group and expand it as a holding company.

Over the years, the M1 Group acquired multiple different companies including Pepe Jeans, which is famous for involvement with names like Kate Moss and other popular fashion models. Pepe Jeans continued to expand and became one of the most recognizable brand names in Europe. Now, you can find this particular investment in sixty countries throughout the world and there are 7,000 multi-brand shops working with Pepe.

More and more Middle Eastern buyers are looking to invest in foreign companies, and the M1 Group has seen an incredible amount of success by investing in some other sectors besides just telecoms. A successful holding company knows that in order to continue doing well, you have to think about ways to expand your holdings—and the M1 Group is the perfect example of how a company can come to make a lot of money within a short period of time. Making smart investments is the best way to see a holding company gain profit over the long run.

Overall, the hallmark of a great company is knowing when to take smart risks and to know what to invest in. Over time, you can see a lot of gain by investing in the right companies and doing your research beforehand so you choose an investment that will benefit you over many years. The most successful holding companies watch the market and know which companies will be ones that will generate a profit even when economic times are tough—they choose companies that they know will withstand the test of time. Like the M1 Group, it’s all about making smart decisions and knowing which investments will end up benefitting you and your family and will last a lifetime.