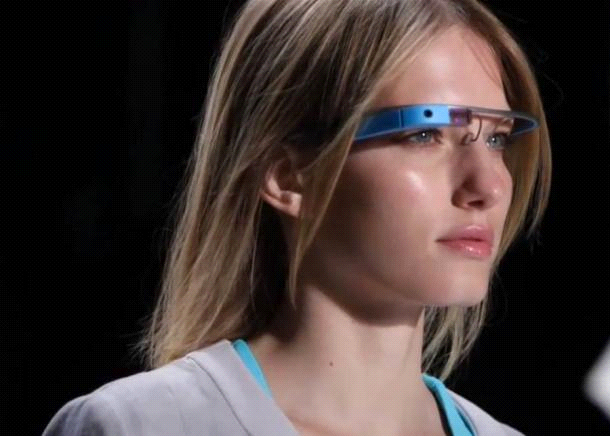 7 years ago
1633
Comments Off on Google Glass: The dates for the key event of 2014 for developers have already been set!
Continue reading
News 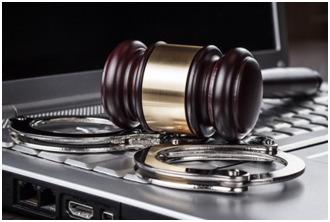 The increasing ubiquity of the Internet and our ever-growing dependence on information infrastructures makes our society more vulnerable to cyberterrorism than ever before. Cyberterrorism could do irreparable ..

7 years ago
2217
Comments Off on Information War: Countering the Threat of Cyberterrorism
Continue reading
Business 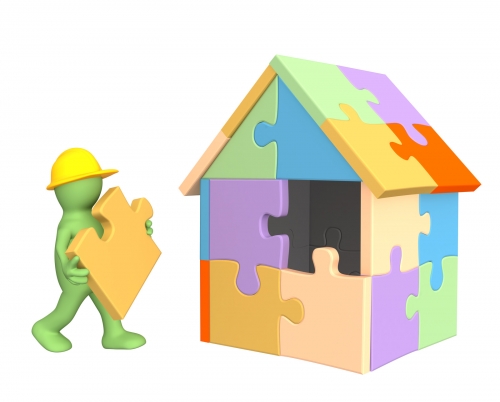 Tech and Trends:- Colin Luther Powell was United States Secretary of State and a four star general who served under President George Bush. He once said something about success and I quote, “There are no secrets ..