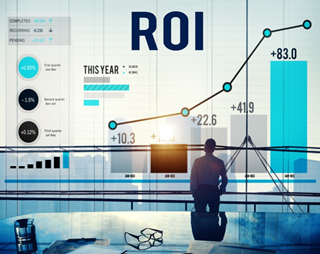 Should You Invest in Reporting Software? How to Measure the ROI and Make the Right Decision

When reviewing tools for your business, it’s easy to be swayed by each option’s potential. Case in point? When you are considering business reporting software, you might tend to focus on the clarity ..

What To Expect From Apple Stocks In 2015

Considered to be one of the safest investment options in the technology sector, Apple has captured the public’s imagination with its sleek and innovative range of products. Going by market capitalization, .. 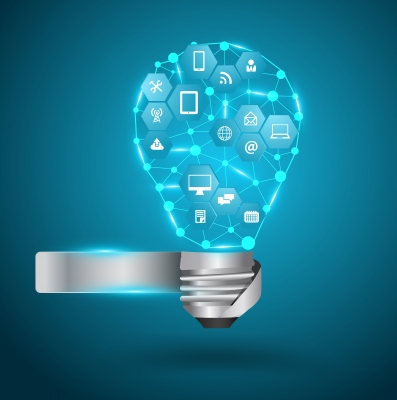 Tech and Trends:- Technology in many ways is a lot like fashion in the sense that things go through phases of being cool before dropping off the radar completely. Whether it’s a mobile app that becomes .. 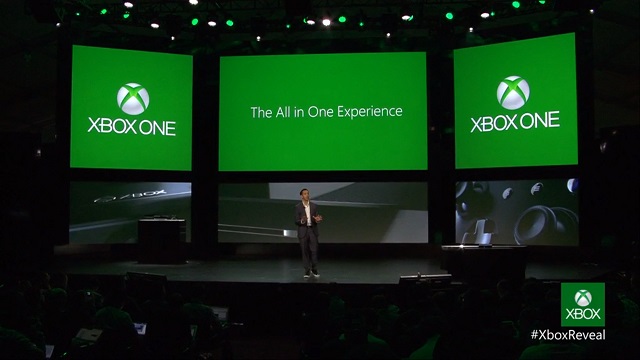