Top 5 Clubs That You Must Visit in Bangkok 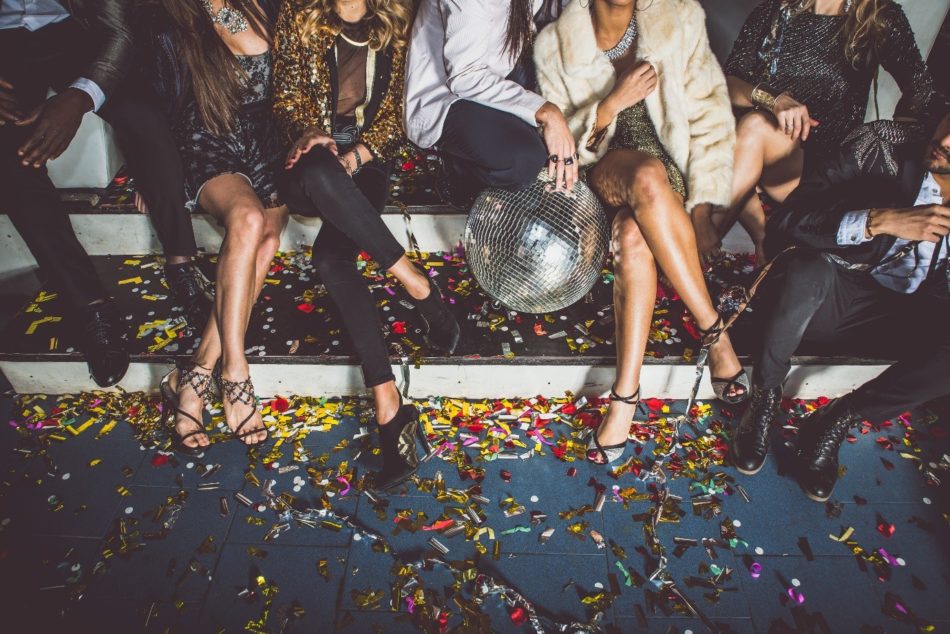 Bangkok’s nightlife is considered legendary and for multiple good reasons. The city buzzes seven nights a week, with both world mega-clubs, attracting tourists from every corner of the globe. You can find every small musical movement in Bangkok – from the newly released EDM tracks playing in the clubs to classic hip-hop beats along with drum ’n’ bass. The clubs offer unlimited choices of music, fun-loving crowds along with the famous easygoing Thai charm. All of these factors make Bangkok one of the most premium clubbing destinations not only in Asia but also all of the world. So, if you’re someone from Mumbai who wants to go party in Bangkok, you should book your Mumbai to Bangkok cheap flight tickets as soon as possible.

Today, we will talk about 5 such clubs which will give you an idea of what the city’s diverse nightlife scene is all about.

It’s relatively a new club in Bangkok, but thanks to its fashionably classy interiors, everyone wants to get in for a look. Consisting of two club rooms and a rooftop lounge, Levels covers a lot of music genres all on one ground. From funky beats on the rooftop, R&B hits in the main area, and techno and house in the cavernous box in the rear, Levels manage to attract a decent crowd of clubbers on most nights of the week, thanks to its free entry system and a proactive PR team. The club has special events on Wednesdays, Fridays, and the weekends. The theme parties usually consist of a lot of bikini clad-models.

With a dance floor almost, the size of a walk-in wardrobe and drinks that are even cheaper than many budget-friendly places. Some might wonder why this club made it in the top of our list of best nightclubs. These details become tiny after entering this fusion of nightclub and theatre as tourists are enthralled with its unique décor, which reflects the interior of a high-end brothel. It consists of red lights hanging from the ceiling and cages lined up on the dance floor. This place is famous for inviting many international artists to play on special event nights.

EDM music plays throughout the night at Onyx, with late closing hours allowing tourists to dance the night away. The main stage of the club recently opened in October 2015. The best thing about the club is that it can accommodate up to 2,500 people. International artists come to blast their EDM beats and thrill the massive crowds that come to watch these epic performances.

If you are a hip-hop lover and you are looking for a party place that only plays hip-hop, Sugar is where you need to head. Located on the Situated Soi 11, this club plays the best beats of any nightclub in the entire city. The club does not open until 10 p.m. on weekends and 11 p.m. during the week, making it a fantastic place for an afterparty.

Ce La Vi is one of the most high-profile clubs in Bangkok. The club offers stunning rooftop views from the 39th floor, along with a lounge section which is considered as a very sophisticated space. The music played here keeps changing according to the theme of the night, with hip-hop playing on Wednesdays, deep house on Thursdays, and a blend of EDM, commercial party pop, R’n’B on Fridays, followed by heavy bass tracks on Saturdays.

Apart from crazy music, drinks, and crowds, Bangkok’s nightlife has many great things to offer. So, plan your trip to Bangkok soon and create some awesome memories here!