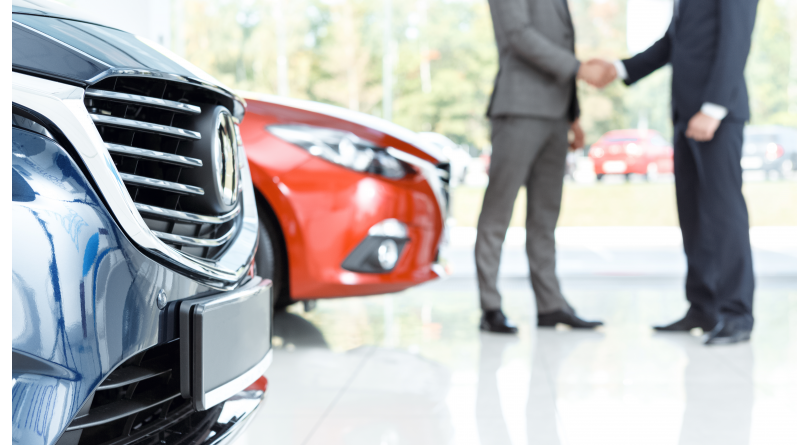 It would be fair to say that out of all of the industries that benefit from tech, automobile is one that is most obvious to the Average Joe.

Over the years we have seen some huge developments in car technology and if recent reports are to be believed, it won’t be long before driverless cars don our roads.

However, today is about the software element of this industry. We are specifically referring to on-demand services for auto dealership, and just how these programs need to keep up with the times from a tech point of view if they are to succeed in the market.

To highlight the point in-detail, let’s now take a look at the modern must-have features for car sharing apps.

The world as a whole is getting more used to automation, but one frustration that exists for a lot people are those processes which require document verification. Put simply, in a lot of cases at least, companies will demand manual checks.

In the car sharing space, this is time-consuming. Taking your driver license, and potentially your driver record, means visiting a store and finding an individual to approve.

Now, most of these car sharing apps are handling this automatically. They are able to accept a scanned version of a document, and provide an instant response on whether or not that license is going to be accepted. Again, it adds to the speed factor that technology is providing in this space.

Keyless entry has now been around in the automobile for a number of years, and is fast becoming second nature to a lot of drivers. For obvious reasons, it wasn’t ever something that was really considered in the commercial car sharing space though.

Fortunately, times are changing. Apps are able to tell a customer exactly where a vehicle is located, before providing the necessary instructions so they can access the car without the key. It’s something which hasn’t just saved a lot of time for those customers which are looking to use the vehicles, but also a lot of money for companies who might have been restricted at just when or how they were able to deliver keys to their customers.

In truth, this next point is something that is going to depend on the company offering the car sharing service. However, considering the fact that the technology now exists, one can only assume that most companies are now going to turn to free-floating car sharing.

So, what does this entail? In a way, this links to the previous point we spoke about in relation to key entry. Once upon a time, customers had to visit a store to pick up their vehicle, or at least a set place on a map. Now, through various technologies, this doesn’t have to occur. They can drop their car off at any point in a designated area and considering the problems with congestion across big cities, this could save drivers a huge amount of time.