Entertainment on Demand: 5 Best Devices for Watching Multimedia Content on the Go

Nowadays, online media and content are all about being mobile. It doesn’t matter where you are in the world, what you’re doing, or what you want to watch, being able to watch it on the go whenever .. 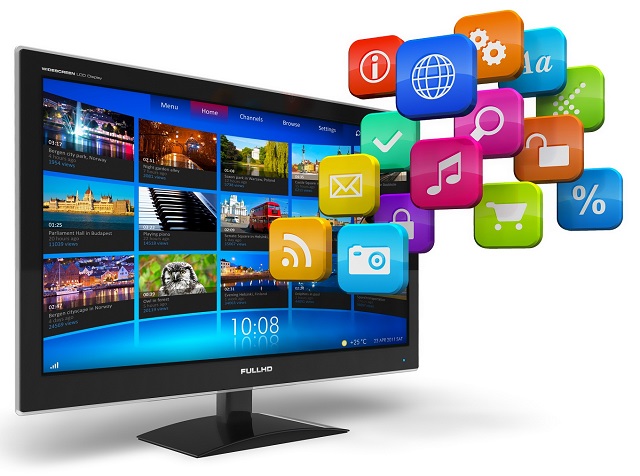 We live in an era where we are dependent on media. As a result, it has turned into a huge industry as well. Years ago, the media was dominated by print. There were books, magazines, newspapers, newsletters, ..